Here you will find the short biographies of the participating scientists of the gender cluster: 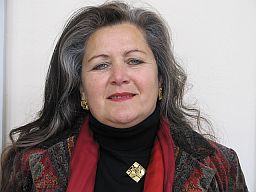 1997-2004 tenured professor of Old Testament and Theological Women’s Studies at the University of Bonn; 2007-2011 Vice Rector for Research and Continuing Education at the University of Graz; visiting professor in Marburg an der Lahn, Vienna, Bamberg, Jerusalem and Rome; coordinator of the “Feminist exegesis” section at the International Meetings of the Society of Biblical Literature; initiator and editor of the German version of the international research project “The Bible and Women”. 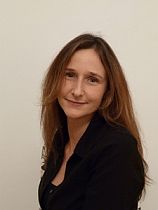 Studies in Cultural Anthropology and Sociology in Graz and Basel; currently researching and teaching at the Institute of Sociology of the University of Graz; research core areas: university research, sociology of knowledge, gender studies, cultural analysis of social aspects.

Karl Kaser is Professor for Southeast European History and Anthropology/Institute for History since 1996 and affiliated to the Institute as project collaborator, project leader, and assistant professor since 1980 (habilitation 1986). He is vice chair of the Curriculum Commission for History Studies, vice speaker of the doctoral program Visual Cultures, vice director of the Institute for History, vice speaker of the University’s Center of Excellence ‘Dimensions of Europeanization’, and chair of Southeast European History and Anthropology (further information). 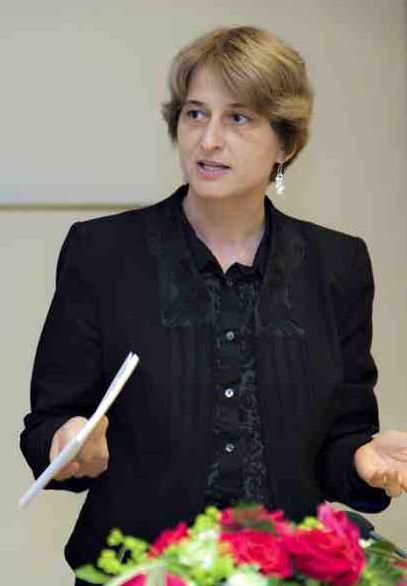 Libora Oates-Indruchová received her doctorate in Literature and Cultural Theory at the University of Lancaster, UK, and qualified as a professor in Literature and Cultural Studies at the University of Szedeg; Hungary. She attended a doctoral program in gender studies at the Central European University in Hungary. She obtained her master’s degree in English studies and sports science at the Charles University in Prague. Her research particularly focuses on the field of the late state-socialist Czech culture and has been published in Signs, Europe-Asia Studies, Men & Masculinities, Aspasia and Sociologický časopis among others.

Prior to taking up a professorship in Graz, she has been working as an academic director of the sociology doctoral program at the Palacký University and coordinated the research core area “Communist and Post-Communist Times in Central Europe” at the Ludwig Boltzmann Institute for European History and Public Spheres in Vienna. She has been teaching in the Czech Republic at the Charles University in Prague, the University of Pardubice, the Masaryk University as well as in Hungary at the University of Szedeg and has been a fellow at the Institute for Advanced Studies in the Humanities at the University of Edingburgh (Andrew Mellon Fellowship) as well as working for the Collegium Budapest/Institute for Advanced Studies and the University of Toronto. Her research, among others, has been promoted by the European Commission (Marie Curie Fellowship), the Czech Science Foundation, the Collegium Budapest, the Andrew Mellon Foundation, the Open Society Foundation, and the British Council. 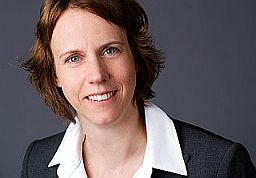 Silvia Schultermandl is an associate professor of American Studies at the University of Graz, where she teaches courses in American literature/culture studies. Before coming to Graz in 2007, she was at Rutgers University for a Post-Doc and subsequently taught at UT Knoxville. In 2014, she was Visiting Assistant Professor at Williams College. Silvia is the author of Unlinear Matrilineage: Mother-Daughter Conflicts in Asian American Literature (2009) and States of Ambivalence: Transnationalism as Aesthetic Experience in American Literature (forthcoming) and co-editor of five collections of essays which explore various themes in transnational studies, American literature and culture, as well as family and kinship studies. Her articles have appeared in the following journals, among others: Meridians, Atlantic Studies, Interactions, Journal of Transnational American Studies, and Journal of American Culture. She is currently developing the Palgrave Series in Kinship, Representation, and Difference and is embarking on a new project on kinship and social media. Her areas of interest include affect theory, literary theory, critical race theory, queer theory, visual culture and transnational feminism (further information). 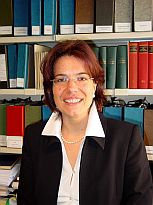 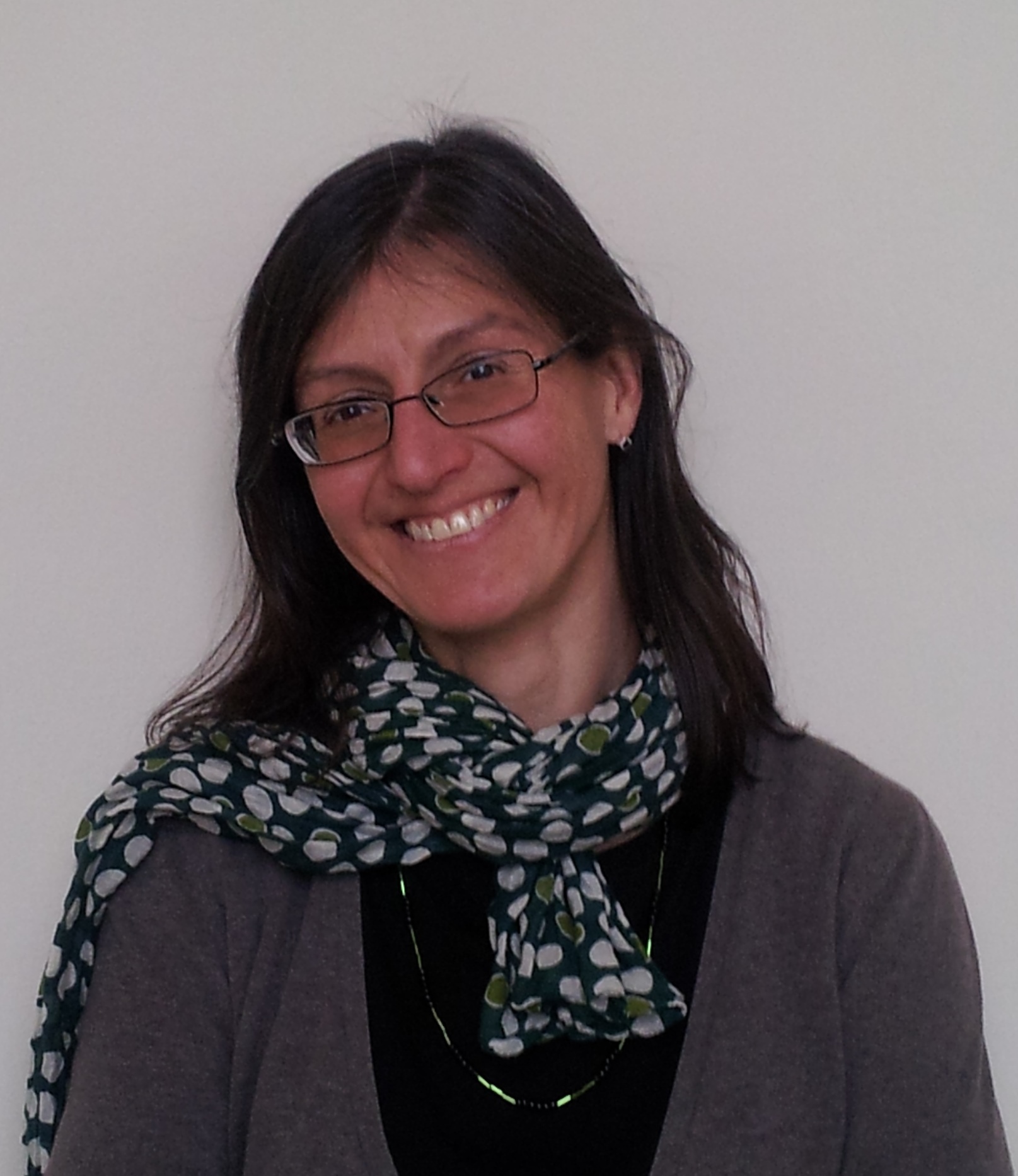 Since October 2013 university assistant at the Institute of Art History

Interests: visual arts of the Middle Ages and Early Modern Age, pictures of visual exegesis, the role of women as commissioners and recipients of art and gender-specific iconography

Top of the page